You have options. Save up to 80% off your current OEM network maintenance. 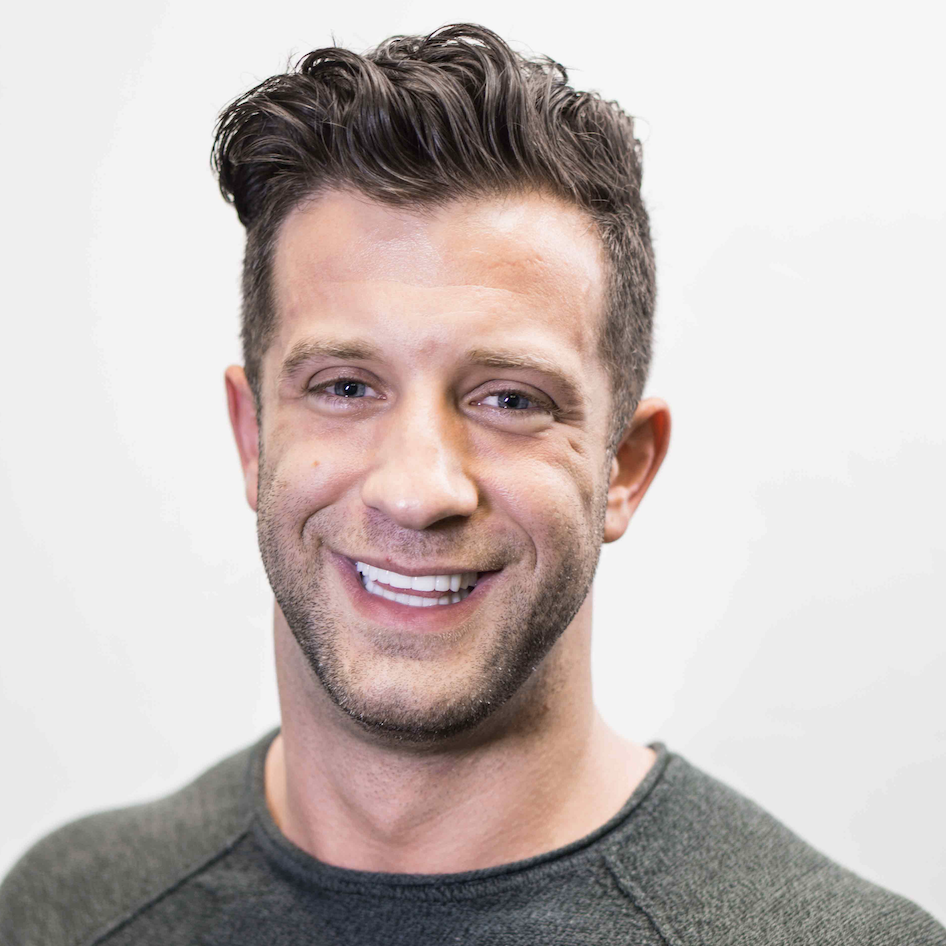 Find me on:
LinkedIn

Service level agreements (SLA) are an integral part of business. Every OPEX includes line items for multiple contracts to support the equipment that keeps the company running.

Yet few leaders understand their SLA coverage and how it impacts their business in a time of crisis. In fact, many companies are paying for coverage that does not meet their business needs, or equally worse, far exceed them at a substantial cost.

How does this happen?

For starters, service level maintenance agreements have changed dramatically since their inception nearly thirty years ago. The changes to these agreements have made it more challenging to understand coverage levels as the complexity surrounding providers, response rates, and service definitions have changed.

What Happened to the Warranty?

Original equipment manufacturers (OEM) like Cisco, Juniper, Citrix, and Brocade include basic, time-constrained warranties with the sale of new products to protect against inherent manufacturing and programming defects. In the late 1980s, manufacturers realized that selling value-add services to extend beyond basic warranties created a robust, secondary revenue stream.

These warranties-on-steroids offered clients return for repair services and basic troubleshooting. OEMs provided the support since the equipment was so large and deployment was limited. When a client called in with an issue, an OEM engineer responded to call and performed troubleshooting. If the issue could not be resolved, the equipment was returned to the OEM facility for testing and repair.

By the mid to late 1990s, the footprint of OEM equipment within the business landscape had increased dramatically, and clients could no longer afford to wait for defective equipment to be repaired and returned. To ensure continued equipment availability, OEM SLAs offered Advance Replacement coverage. Under a Advance Replacement agreement, the OEM performed troubleshooting and would immediately send out new equipment, in advance of receiving the defective piece, if the issue could not be resolved. After receiving the replacement equipment, the client would return the defective hardware, thus minimizing downtime.

Supporting Advance Replacement agreements forced OEMs to increase production to ensure availability. These agreements also drove a need for advanced levels of troubleshooting. With advanced troubleshooting, OEMs could avoid unnecessarily replacing equipment and clients could avoid the hassle of installing new hardware. This demand was the genesis of the tiered support that is commonplace today.

Service level agreements worked well until the late 90’s to early 2000s. The OEM provided all support and equipment repair, which meant that the coverage was expensive, but the service was good. Slowly, the recurring revenue stream associated with SLAs increased and OEMs began treating it as an independent business unit.

Only 16% of customers who experience an issue in the first six months of product ownership have a near-perfect resolution experience. - Gallup Survey (Click to Tweet)

As SLAs developed into a distinct and robust revenue stream, OEMs began to examine the real cost of supporting fielded equipment. As equipment ages, support becomes more costly, so OEM service agreements were revised to reflect these higher potential costs. This was the first sign that the value to the client was in jeopardy.

After SLA’s quality peaked in the late 1990s, the value to the client began to diminish. Support agreements were re-written to place undeserved value on response times when what businesses really need is resolution. Cost cutting efforts by OEMs led to outsourcing basic levels of troubleshooting support to cheap providers.

To avoid costs, the outsource teams are incentivized to prevent equipment replacements and escalation of cases to OEM support teams which creates a clear separation of deliverables. The goals of the support provider are not in alignment with the business needs of the client. As a result, clients are often kept in a given tier of support for too long.

In addition to support deficiencies, hardware providers refurbish equipment and treat it as “good as new” for the purposes of Advance Replacement inventory. This means that when a client requires a replacement, the OEM is sending out devices that have displayed a known issue as a replacement part. To make matters worse, refurbishment activities are often performed by “authorized dealers” who are rewarded for performing the least costly repairs.

A customer is never out of warranty, even if his product is. - Seth Godin (Click to Tweet)

When service companies are focused on cost, service suffers. When service suffers, there is an impact on the economy of the end user. The deficit created by low-value SLAs has opened the door for independent providers to go back to the basics of support and provide fast resolution, increased uptime, and reliable service. Support providers that emphasize quality ensure that coverage levels meet the needs of the business. They also allow troubleshooting engineers the time and space to provide high-quality service and provide superior hardware replacements.

Service level agreements have undergone dramatic changes in recent decades, and as a result, much of the “service” aspect has been removed. When considering a new SLA purchase, thoughtfully and thoroughly review each element of the agreement to be sure that it supports the needs of the business without creating an over-coverage situation. To safeguard against unnecessary coverage or coverage shortages, consult with an expert that fully understands service level agreements and can evaluate your business needs and recommend ideal support levels.

Get A Quote For IT Service Maintenance

Take control of your IT investments with a hybrid network maintenance service that guarantees case resolution and reduces your total cost of ownership.